There may not be many decentralized blockchain games yet, but the few teams who are building this future have already made impressive progress. This page is a showcase of the leading projects in decentralized gaming.

Taurion includes many common elements from the RTS genre, such as harvesting resources, building bases and recruiting new units. There is also a player run marketplace where players can buy and sell their crafted items. This game runs on the Xaya blockchain.

A multiplayer, community-driven football game where users can choose how they play from countless options. 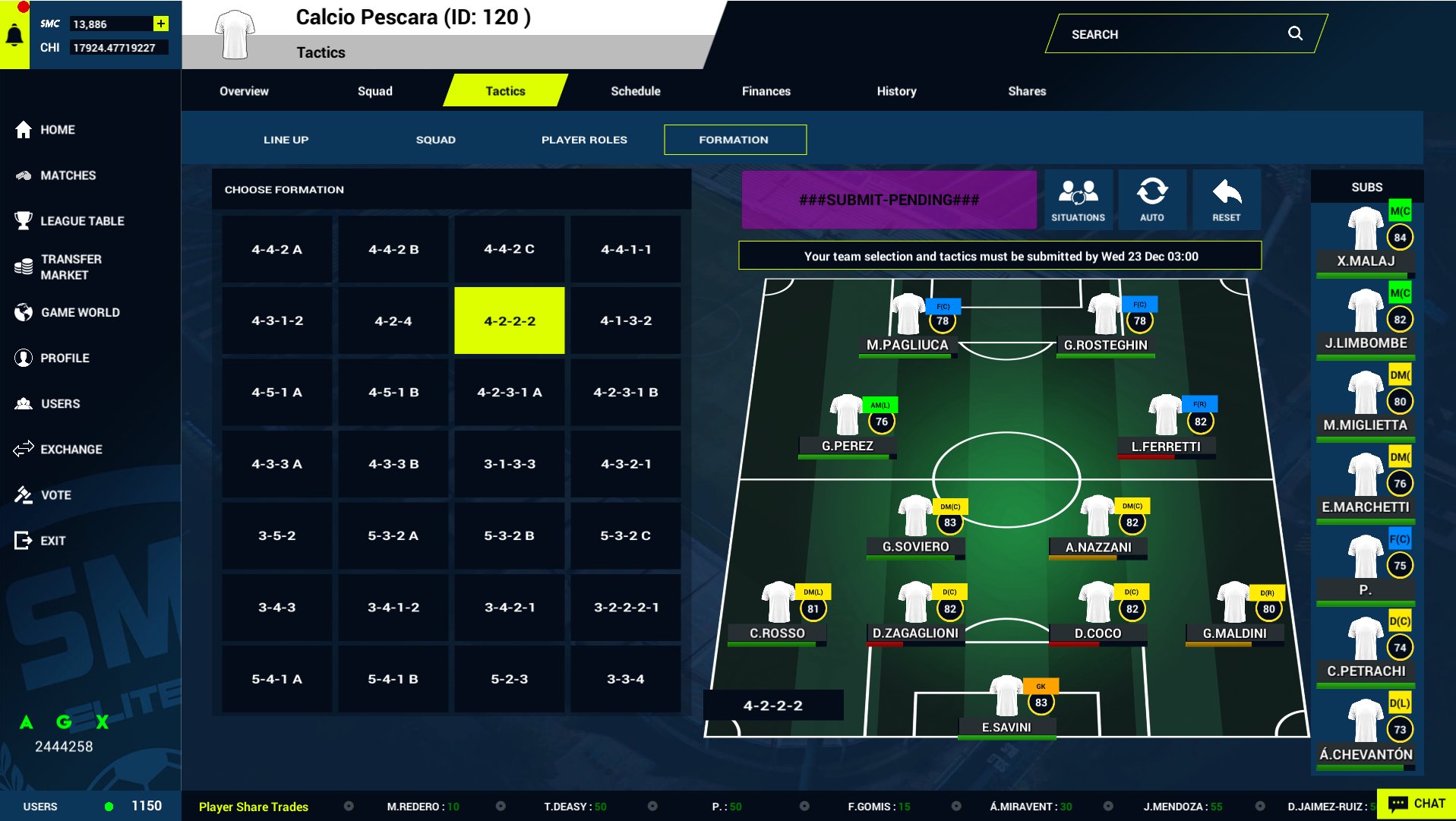 SME let’s players become a manager, agent, club owner, share trader, speculator, or any combination of these in one huge persistent, open-ended game world playing against thousands of users.

Ethernal is a Roguelike game that leverages blockchain technology to provide a fully persistent multiplayer world. The map is generated as players discover the new rooms and the game logic is built entirely inside smart contracts that run on an Ethereum sidechain.

Tower Defense game with the logs stored on the Ethereum blockchain.

Creepts is the first fully Decentralized tower defense DApp. At the end of each game, information about the score and player moves are sent to the blockchain. To verify another player’s score claim, Cartesi Nodes download player game logs from the blockchain and replay them inside of a Cartesi Machine, which is a deterministic RISC-V machine emulator running a Linux OS.